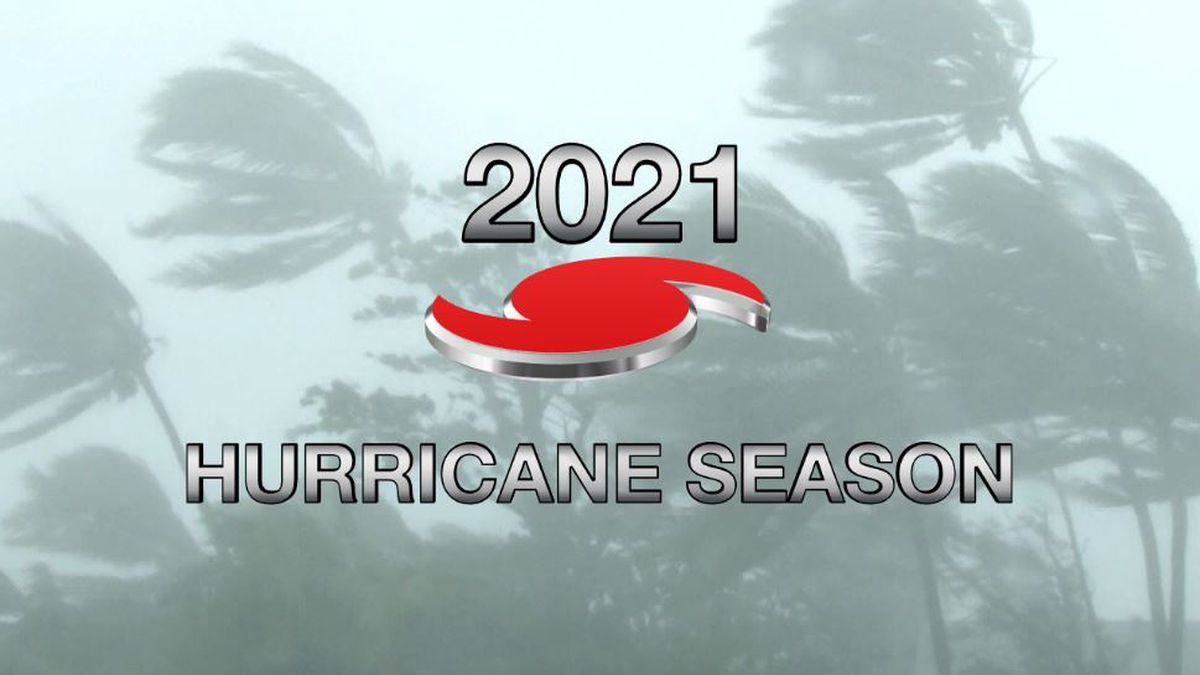 It’s hard to believe it, but Hurricane season is only seven weeks away. On June 1st we’re officially back into that time of the year when tropical weather is in our daily weather forecast, and it stays that way until November. Hurricane season in Florida is all about planning ahead and staying alert and informed.

So what does the forecast look like for the upcoming 2021 hurricane season? it’s not what most people, especially Florida residents, would like to hear.

Colorado State University released its 38th annual early-season forecast last week, and its forecasters are predicting yet another above-average season in the Atlantic. That would be the sixth above-average season in a row, and that’s after a historic 2020 season, which had a record 30 named storms. Twelve of those storms made landfall in the U.S. So if you remember 2020, and yes, it’s easy for hurricane seasons to blend together in Florida, we ran out of names and ended up using the Greek alphabet. That won’t be the case this year as any additional storms will not use the Greek alphabet.

This is because the use of Greek alphabet names “creates a distraction from the communication of hazard and storm warnings and is potentially confusing,” the WMO said in a statement.

This season, hurricanes will be named the following:

Forecasters, as they do every year, continued to remind those that live on or near the coast that “it only takes one hurricane making landfall to make it an active season for them, and they need to prepare the same for every season, regardless of how much activity is predicted.”

Other 2021 predictions from CSU:

* 69 percent chance that a major hurricane will hit somewhere on the U.S. coast (average is 52 percent).

* 45 percent chance that a major hurricane will hit the U.S. East Coast, including the peninsula of Florida (average is 31 percent).

* 44 percent chance a major hurricane will hit the Gulf Coast somewhere from the Florida Panhandle to Brownsville, Texas, (average is 30 percent).

There are many variations of passages of Lorem Ipsum available, but the majority have alteration.